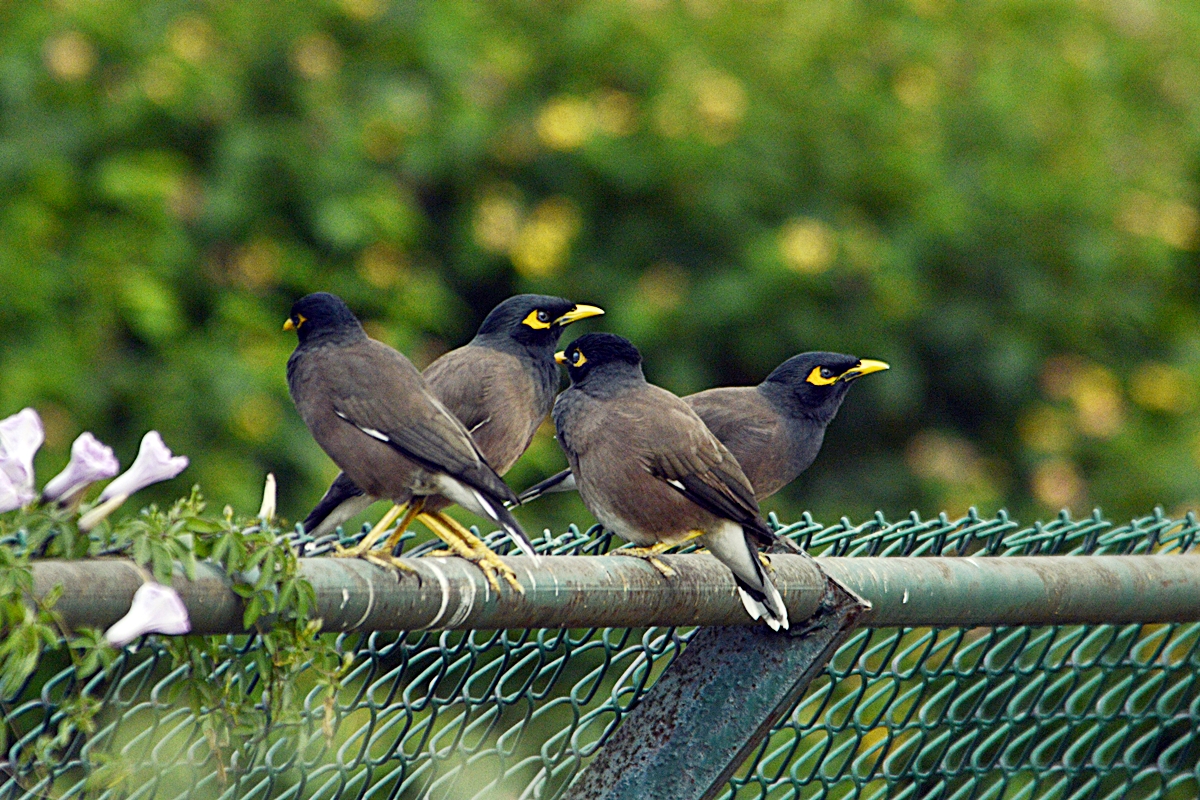 Mihir is an IT professional, who lives close to Mahadevapura Lake with his small family â wife, parents and a child. It is obvious that he has his heart in the right place because aside of looking into a computer screen, he is also a keen bird-watcher and actively engages in greening and conservation activities.

He explains his interest in bird-watching, "As I was living close to Mahadevapura Lake, I was witness to the rejuvenation efforts which began in early 2016. As I saw the lake desilted, cleaned up and greenery increasing around it, my family and I started visiting the lake. This is when I also noticed that there were a lot of birds visiting the lake.â

He had bought a DSLR camera around the same time, and it seems the birds literally beckoned to be âshotâ! Itâs almost two years since Mihirâs tryst with the birds of Mahadevapura began and he modestly says he is not a bird expert but rather someone who has been documenting the birds at the lake and enjoying it too.

He says Mahadevapura and Doddanekundi Lake which he visits are great places for bird watching and photography. Lalbagh, Kaikondrahalli, Kalkere and Agara Lakes are on his wish list too. He has covered over 70 species of birds at Mahadevapura Lake over two years. Though most varieties were seen during the winter season of 2017, which is a migratory season, he has spotted birds when there are low levels of water in lakes as well. The reason for this is that some birds prefer shallow water e.g. the Painted Stork, which just walks in shallow water with its beak in the water, looking for food.

While equipment is important, he reiterates that best results are achieved through passion and persistence, rather than the equipment. He uses a DSLR Nikon D3200 + 70-300mm lens, and is currently using Nikon D3200 + 150-500mm lens and/or 2x converter.

He lists some tips for aspiring bird watchers:

UWBe salutes Mihir and his dedication!

From a single - digit number to over 90 percent coverage in Covid-19 Vaccination: Story of Village Bandihole 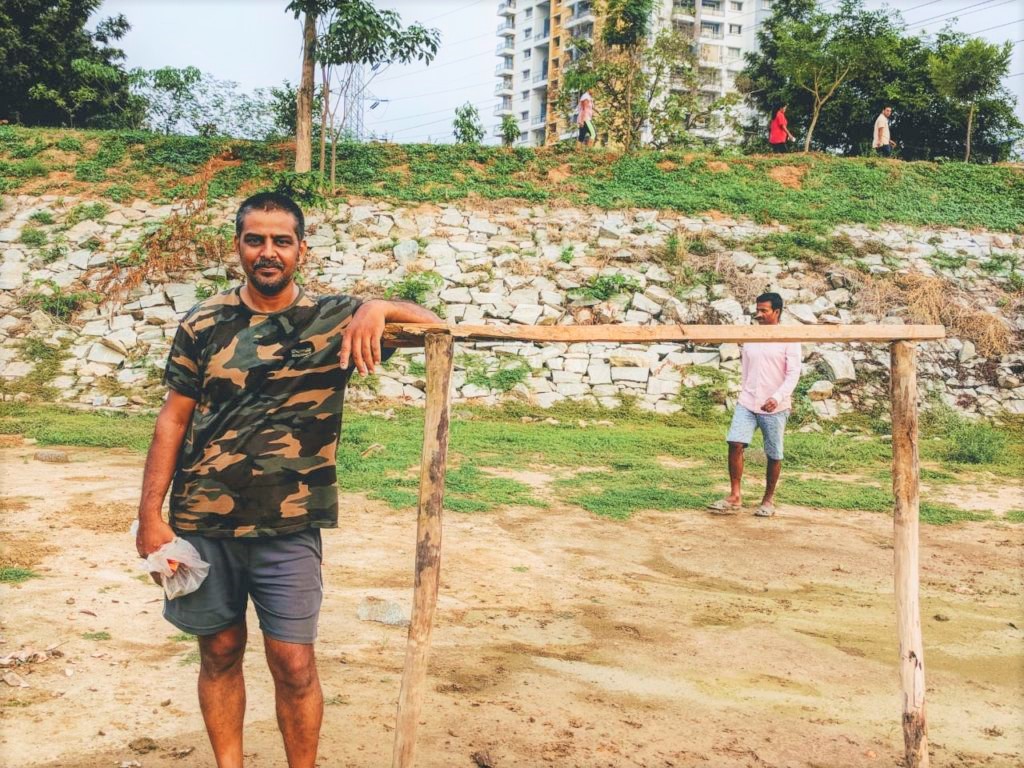 Increased Bird Sighting in Bangalore Lakes, Thanks to our Bird Perch Man